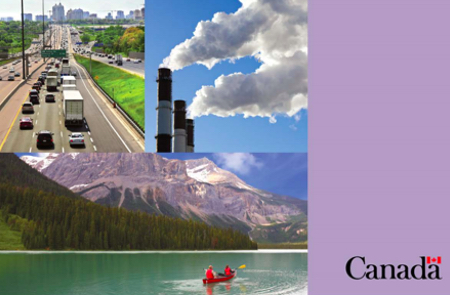 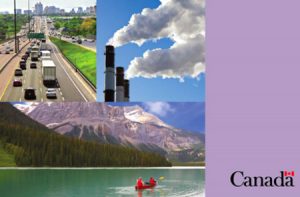 The report “Human Health Risk Assessment for Diesel Exhaust” (March 2016) from Health Canada “…is a comprehensive review and analysis of the potential adverse health effects associated with diesel fuel use in Canada. The report focuses on diesel exhaust (DE) emissions from on-road and off-road vehicles (excluding rail and marine applications) and targets impacts resulting from general population exposures.”

Among other findings, the report concludes:

Other determinations in the report include likely/suggestive relationships between DE exposure and cardiovascular, immunological, reproductive and developmental, and central nervous system effects.

The report notes key uncertainties and gaps, but “Overall, it is concluded that DE is associated with significant population health impacts in Canada, and efforts should continue to further reduce emissions of and human exposures to DE.”